Our Winter 2022 Newsletter is out now! Click here to read. 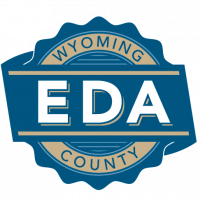 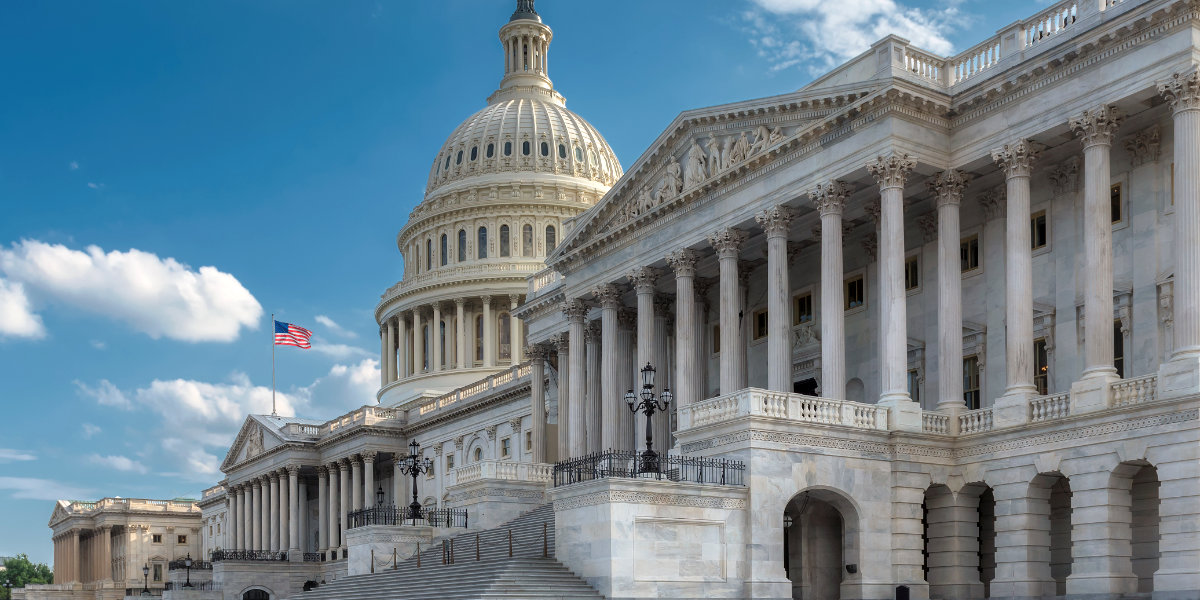 This week, the United States House and Senate passed the $1.5 trillion Fiscal Year 2022 omnibus spending package, allocating funding for government entities and operations, $14 billion in aid for humanitarian efforts in Ukraine, and other earmarked funds — including $1.6 million for Wyoming County, West Virginia!

As of Friday, March 11, the bill has since moved on to President Joe Biden for enactment.

Two of Senator Capito’s CDS requests were submitted for Wyoming County’s Barkers Creek Industrial Park. If the president approves the budget, the Wyoming County Economic Development Authority will receive $1.6 million to support these projects: $835,000 for the park’s power expansion and $850,000 for the installation of an access bridge.

In a press release issued following the bill’s passage, Senator Capito said she was “thrilled” to see money directed toward her home state.

“This funding is heading to schools, universities, hospitals, and towns to improve broadband, spur economic development, expand infrastructure—especially water and wastewater infrastructure—and keep our communities safe,” Capito said in the release. “Now that the omnibus package has passed, I look forward to the president signing this into law and seeing firsthand the benefits these funds will have in West Virginians’ day-to-day lives.”

Executive Director Christy Laxton says the opportunity will be invaluable to our community and will enable us to maximize the industrial park’s potential, capitalize on its premiere location, and attract new growth to the region.

“The Wyoming County Economic Development Authority (EDA), along with its consultants, has worked diligently to provide a location for future business opportunities and regional job growth in this highly accessible, economically efficient region of southeastern West Virginia. With the existing John D. Rockefeller IV Industrial Park at maximum capacity, the need for another industrial park with adequate infrastructure is critical.”

The opening of the Coalfields Expressway just a few miles away — combined with Governor Jim Justice’s Roads to Prosperity project — increased the capacity of Route 10, making Barkers Creek Industrial Park an ideal location for new and expanding business in Southern West Virginia. Recently, the industrial park was home to Vecellio & Grogan, a prominent highway contracting entity, throughout the duration of the Route 10 Roads to Prosperity project.

Laxton called the investment in the park’s infrastructure a “key” to sustaining and expanding business prosperity in Wyoming County.

Laxton expressed her sincere gratitude to Senator Capito for including Wyoming County in her CDS requests.

“I want to thank Senator Capito and her team for working diligently with the Appropriations Committee to ensure that our projects were funded in West Virginia,” Laxton said. “Economic development involves having great education systems, broadband, healthcare, infrastructure, and improved communities for us to be successful. All of these projects will have a lasting effect on our county, our region, and our state.” 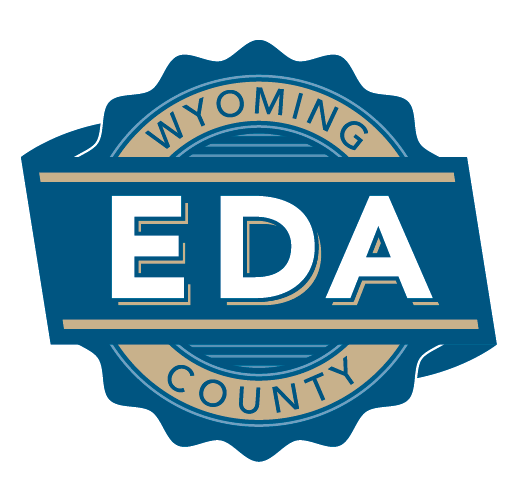